Whole Wide World was a title that I worked on in my early days of iOS programming. It was released by Fingerprint Play in May, 2012

Fingerprint: Whole Wide World, Fun Learning Games for Kids 5-8 helps kindergarten and early elementary school-age kids learn some very basic ideas about the culture and geography of some countries around the world. Kids choose a cute kid adventurer avatar to represent them as they go around the world playing games and collecting stamps. Mini-games in each place teach kids details about the country and its culture, and they require kids to use skills such as simple letter identification, matching, logic, and puzzle completion. The first few countries (at the time of this review, United States, Mexico, and Brazil) are free; other countries require in-app purchases to access. 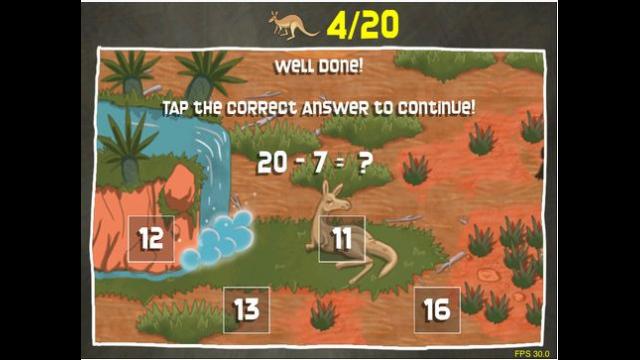 App screenshots thanks to CommonSense Media